No more Chris Pratt! Marvel has a new actor for Star-Lord

After years playing Star-Lord in the Guardians of the Galaxy franchise, Marvel has a new actor to replace Chris Pratt. 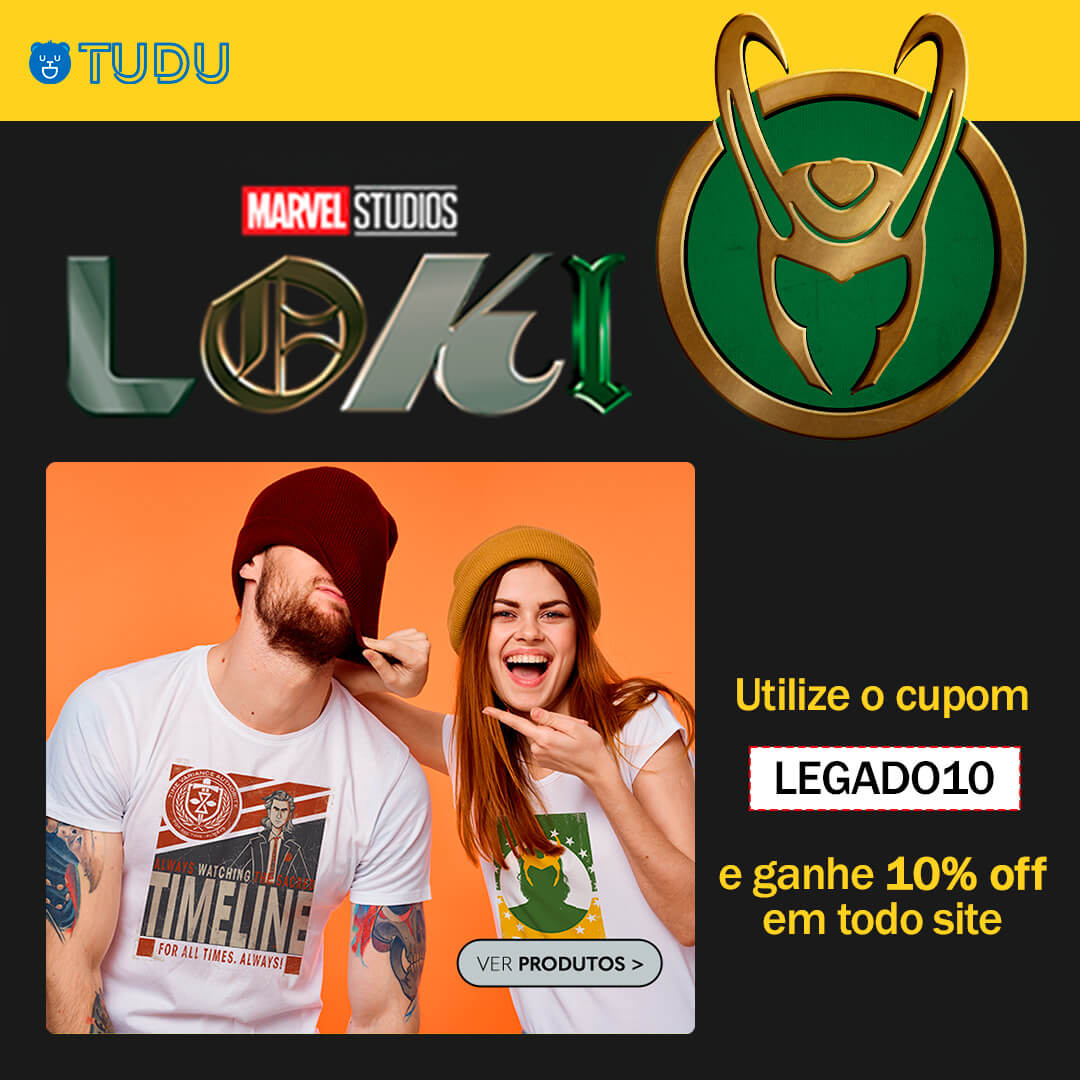 Guardians of the Galaxy Vol. 3, the third instalment in one of the MCU’s most popular franchises, is set to hit the theaters on May 5, 2023.

The movie that initially would start the MCU’s Phase Four, has been through a lot of delays. The main reason was James Gunn getting fired by Disney. He eventually was brought back to write and direct it, but not before he was hired by Warner/DC to direct the new Suicide Squad movie.

Now that it’s all solved and he’s back to the MCU, Gunn has to double the work, since he’ll direct both Guardians Vol. 3 and The Guardians of the Galaxy Holiday Special, a Disney+ exclusive, that might be released by the end of 2022.

The old tweets scandal involving Gunn is past waters, but a new name has caught in the middle of a polemical backlash: Chris Pratt, who played Star-Lord in the first two Guardians of the Galaxy, so as in Avengers: Infinity War and Endgame.

Despite being in a lot of successful franchises, the backlash began after Elliot Page warned that Pratt was supporting and being part of a religious organization, the Hillsong Church, which was considered to be anti-LGBT.

His political statements and beliefs led many to assume he was a Trump supporter. Because of that, some fans want a recast. With a new – and less problematic person – actor replacing Pratt. By the last week, fans already chose their favorite substitute.

So, Marvel fans want to see Jack Black getting the role and becoming the new Peter Quill. Known for ‘School of Rock’, ‘Shallow Hal’ and ‘Jumanji’, his natural talent for comedies and connection with music, the same way as Quill is attached to his mother’s favorite songs. 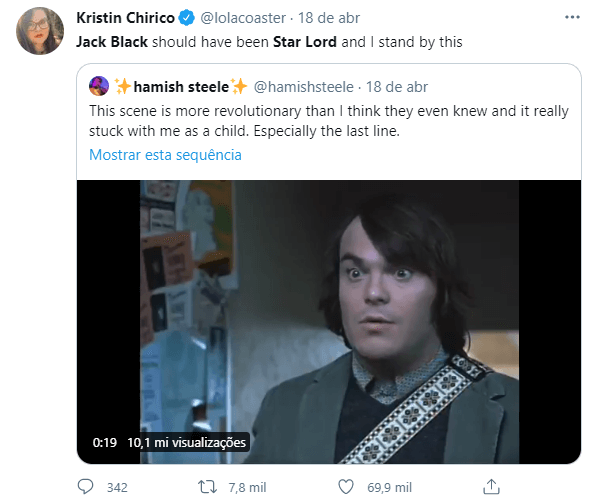 What do you guys think? Believe that Pratt should be forgiven and remain on the MCU? Or that it’s time for a new leader to the Guardians of the Galaxy?